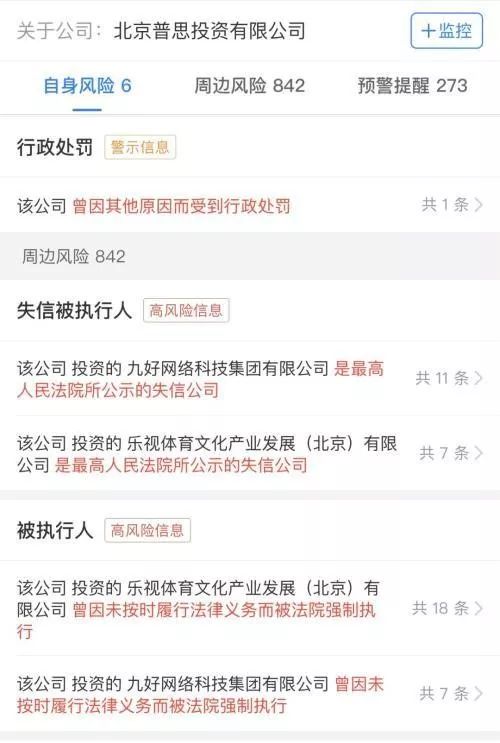 how do you capture the miraculous growth of new china in the 70 years since its founding — in a few pages?

how do you tell the stories of 1.3 billion chinese — 800 million of whom were lifted out of poverty in a few decades — in a few pages?

how do you describe the astonishing changes the country has gone through — in a few pages?

it might seem a herculean task but undaunted, we went about meeting the challenge — and trust we have succeeded in answering these questions — in 24 pages.

the people's republic of china is 70 years old on oct 1; but more than 5,000 years of civilization has enriched us. our republic might be young but our culture is deep rooted, binding us together through thick and thin.

the vision of the pioneers, the courage of stewards, the drive to get things done, the determination to persevere when things were not in our favor — all contributed to the great power china is today.

peace and prosperity have always been the pursuit of the chinese, for their country and the rest of the world.

in 1953, china proposed the five principles for peaceful co-existence as general rules for international relationships, in the face of widening divisions between the east and west. the principles are: mutual respect for sovereignty and territorial integrity; mutual non-aggression; non-interference in each other's internal affairs; equality and mutual benefit; and peaceful coexistence.

in 2013, president xi jinping further proposed pursuing “a world dream of lasting peace and shared prosperity”, and to build “a community with a shared future for mankind”.

meanwhile, china is experiencing a new phase of development. in october 2017, xi announced that socialism with chinese characteristics had entered a “new era”, and that china would follow a two-stage approach to develop into a “great modern socialist country” from 2020 to the middle of the 21st century.

to mark the national milestone, china daily is publishing this 24-page special pullout with the theme “china and the world in the new era”.

we believe that it is the mission and responsibility of a modern nation to contribute to global peace, security and improvement, and we write about what china has done and how it can do more for the world.

we start by looking at china’s plans to tackle major global problems and to achieve common prosperity, including the belt and road initiative and the fight against climate change. we examine how china’s economy is integrating further with that of the world; and explain the prospects and challenges.

more than 800 million chinese have lifted themselves out of poverty since the country opened its door to the world in 1978; we review the experience gained and lessons learned in the process — and how this stands out as a beacon to the developing world.

chinese scientists and their contributions — in hybrid rice, quantum telecommunications, medicine for infectious diseases, and the conservation of rare species — are highlighted. we also devote a section to exploration, from space navigation to deep-sea discoveries; from missions in the arctic and antarctic to high-altitude studies.

we also look at today’s life, showing how chinese artists, architects, musicians and fashion designers are performing on the global stage. we examine how modern chefs are promoting the country’s diverse food culture through their innovative talent, winning a worldwide reputation for the sophistication of chinese cuisine.

china daily, founded in 1981 at the beginning of the country's reform and opening-up, has grown to become an influential global media outlet thanks to efforts by its staff, who are from china and around the world, and the support of our readers, many of whom have been with us for decades.

we want this pullout, combining good stories, ideas and presentation, to be a special gift to our readers marking the country's 70th birthday.